In 2016, Emerson conducted a survey of people who had installed a mini split system in their home within the past one to five years. In this post, we will look at the three main reasons homeowners choose mini split systems for their home.

They have a renovation or addition. Of those surveyed who had existing ductwork and central air conditioning, 35% purchased mini splits for a renovated room and 30% for an addition. This use of mini splits is often called spot-cooling, and is a great alternative to window units, when added ductwork is not desirable in a renovated room or addition, or if the added space would mean a central air conditioning unit replacement would be necessary because of the added square footage.

They need to address heating or cooling problems in their home. The survey found that 84% of homeowners who purchased a mini split system had an operational central air conditioning unit and existing ductwork. Of the 84%, 39% purchased the mini split system in order to address a poorly heated or cooled room in their home. While a mini split system is a great option, it’s a good idea to reevaluate why the HVAC system is not providing enough heating or cooling to each room in the home when it’s time to upgrade or replace your current system at the end of its life.

At JP Heating & Air Conditioning in Kalamazoo, we install Fujitsu ductless mini split systems. These systems are often easy to install and energy efficient. If you have any questions about Fujitsu mini split systems, do not hesitate to contact us today!

END_OF_DOCUMENT_TOKEN_TO_BE_REPLACED 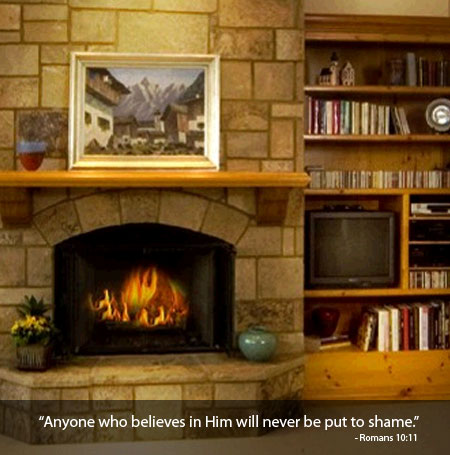 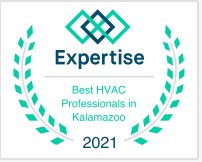